“Only the power that makes a world can make a Christian.” (John Wesley)

During December and early January my husband and I were in New Zealand to visit our son and his family and to explore.

While exploring, we visited church’s where we were at. As Christmas drew near, I was struck by Mary’s response to the Angel Gabriel.

While I was still mulling over this, we attended the Hamilton Central Baptist Church where a missionary working in Papua New Guinea, Grant Dixon, told us what it meant to be a servant.

I was so struck by what he said that it has become the foundation of the start to my New Year. The following is a summary.

As part of the message Grant read the covenant prayer by John Wesley. 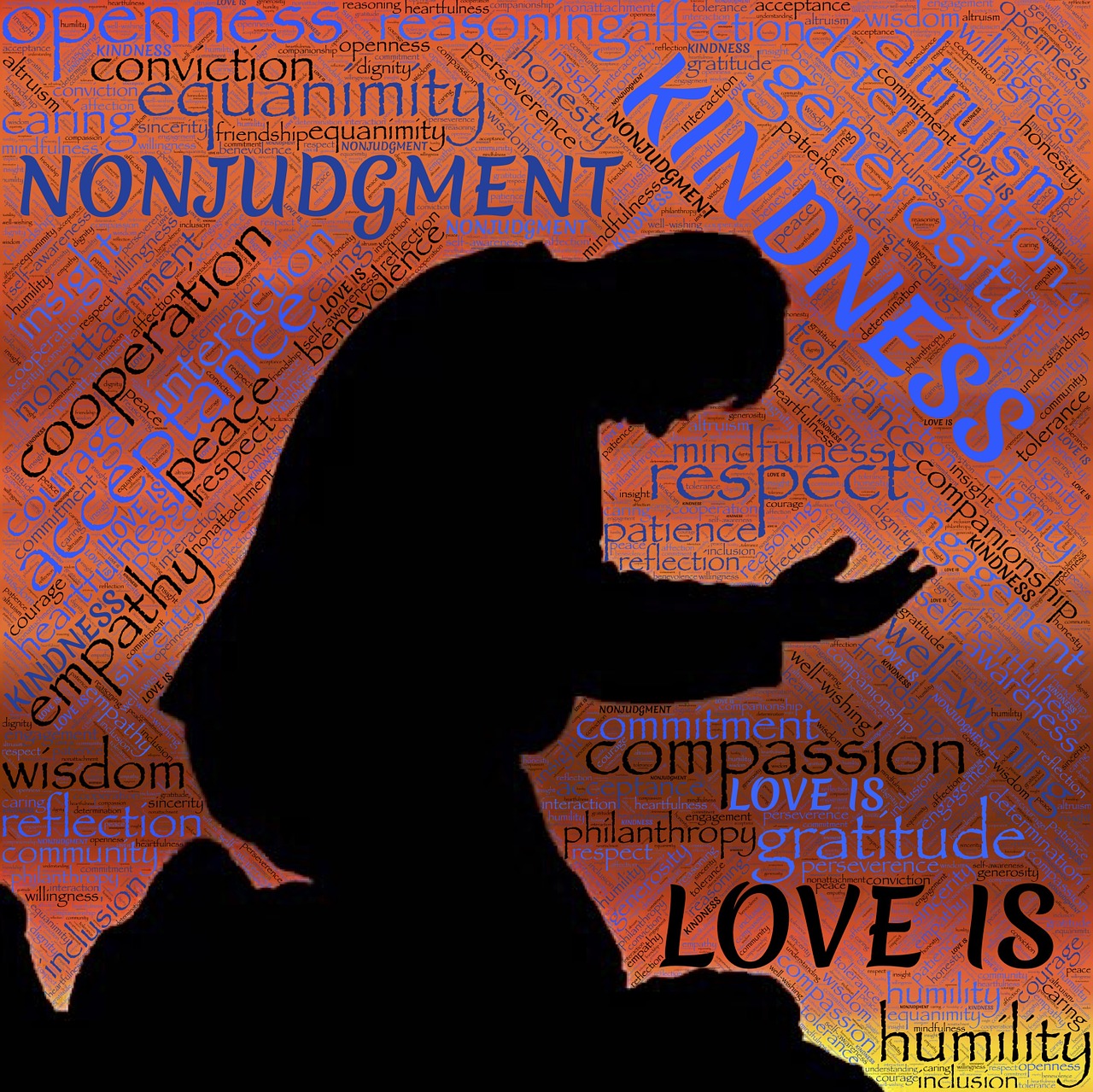 I was particularly struck by point number five. Servants don’t choose what they do.

My husband has been a Gideon for over thirty-five years but I have always regarded it as his passion and calling, not mine. Although I totally believe in the handing out of bibles leading to the salvation of many, there are things about he organisation that I don’t like. A woman can not join the Gideons. If her husband is a Gideon, she may join the Auxiliary which is composed of wives of Gideons. She may not speak in church or to a Gideon meeting, but only to Auxiliary gatherings. As a qualified local preacher of the Methodist Church, a silver level Toastmaster and a woman of the twenty-first century, I found this very old-fashioned. Moreover, in South Africa, the Gideons are strongly dominated by Afrikaans Christians. Trainings and zone meetings are conducted in Afrikaans and although I understand the language, I don’t feel comfortable in those situations.

Last year the president of our Auxiliary begged me to come onto the Cabinet as vice president and, perhaps foolishly, I said I would pray about it. Some three days later in my quiet time the following verse jumped out of the page in my face, “I have become its servant by the commission God gave me to present to you the word of God in its fullness.” (Col 1:25) Just to make sure, three days later, I read the following in my quiet time, “All Scripture is God-breathed and is useful for teaching, rebuking, correcting and training in righteousness…” (2 Tim 3:16). I think I’d have to be very obtuse not to get the message. so I became vice president more from obedience than any passion.

Now I have been reminded that a servant does not choose what she does, just the attitude in which she does it. Moreover the covenant prayer says, “Rank me with whom you will.” That includes Afrikaans people belonging to an old fashioned organisation.

So 2019 will be the year of learning to be a servant. It won’t come easy as it goes against all my inclinations but I know that Christ will strengthen me even in my attitude. May my attitude be gratitude.